I started this blog as my homebrewing journal (in addition to my paper one), but it devolved into beer reviews and deteriorated further to include long rambling posts about my thoughts on beer. Anti-Hero Brewing (AHB) is both the name of my pipe-dream future brewery as well as quite literally what is happening: an anti-hero brewing beer.

Everyone has had Hill Farmstead now.

My name is Vinny, and thankfully no one actually calls me “Anti-Hero” (with the exception of my brothers when they’re making fun of me). I live in Quincy, MA and I’ve been into homebrewing for the better part of the past 7-8 years now. My buddy Greg co-created Untappd, which really got me into trying more and more craft beers. I now make it a habit to find craft beer bars whenever I’m traveling for work as a strategy consultant (though now I mostly work from home). I’ve been homebrewing since March of 2013 and continue to learn the right way to brew by exhausting all other possible routes first. (Still true)

Along the way, I became president of the Mash Holes. 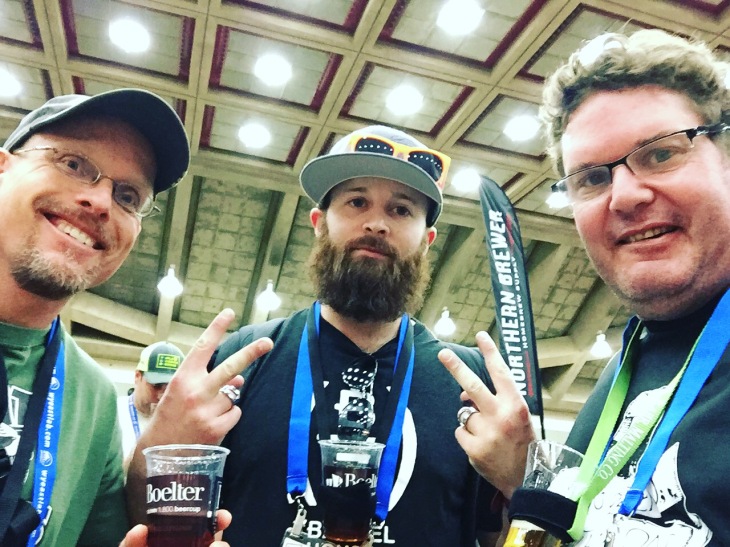